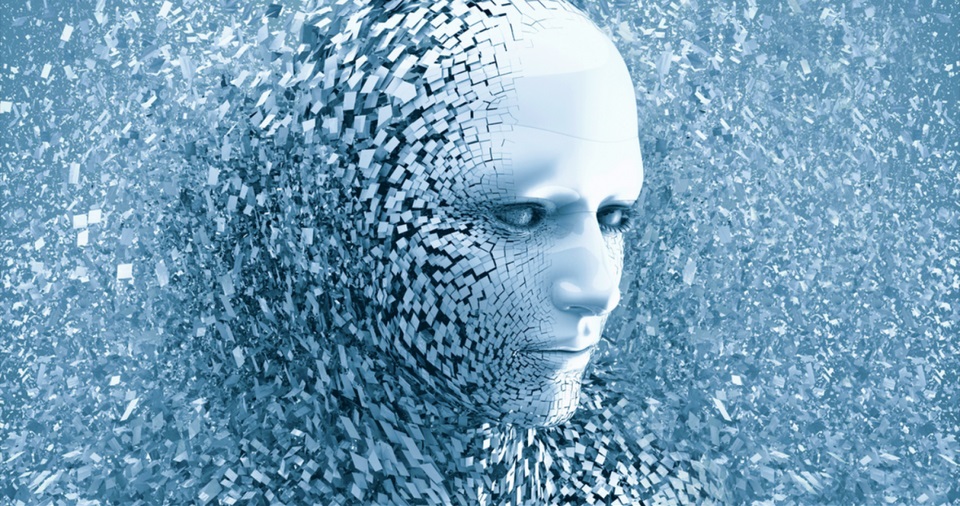 Transhumanism is a highly fascinating topic and no matter which side of the fence you fall on when it comes to these technologies, it is certainly a subject that is interesting to discuss and to think about.

What is transhumanism? Basically, it’s the idea that we should be able to use technology in order to extend our capabilities as humans and to achieve more. For instance, it means the use of nanotechnology to prevent illnesses from being a threat, it means enhancing our senses with cybernetic implants and it means genetic engineering to make us stronger and help us live longer.

Essentially transhumanism takes medical technology but gives it a different aim. Instead of trying to be ‘well’, the goal is now to be ‘better than well’ or to be superhuman. There are huge ethical implications to these technologies and many debates to be had but with the relentless march of technology being what it is, it’s likely we are going to see these technologies come to fruition at some point or other.

Thus this is a topic that is ripe for discussion. And something that hasn’t really been discussed yet is how transhumanism might affect cars in the future. What is the future of human transport?

Why Would Transhumanism Affect Cars?

You might at this point be wondering what transhumanism could possibly have to do with cars. The answer is that everything could someday be affected by transhumanism.

For instance, did you know that some advocates of transhumanism argue in favor of it using arguments revolving around environmentalism? The argument is that we could make ourselves smaller and more energy efficient which would mean we no longer needed to consume as much food. What’s more, we could increase our sensitivity to light, thus needing to spend less energy on lighting. We could even give off a luminescent glow of our own!

And as for cars? Well, if you could run at 100 miles an hour then would you really have much need for a car? Of course being able to run at that speed for that long is relatively unlikely – even with muscle upgrades – but you might at least being able to reduce your need to get the bus if you could travel a little faster on foot.

And what’s more likely is that having more powerful muscles and greater aerobic capacity will mean we can use bikes and other human-powered transport more efficiently. Imagine being able to ride a push bike almost as fast as you drive a car; that’s a much more likely vision of a transhuman future.

This is an interesting example of how transhumanism could enable us to get more out of additional, external machines. In general this is likely to be a recurring theme and there are other ways this could occur too. Imagine for instance being able to plug your brain directly into a car or another vehicle and to control it with your mind directly. This way you could be much faster when it comes to registering hazards and responding.

What’s more, you could increase your sensory inputs to gain 360 degree vision around your vehicle. This way the brain would have to adapt to a lot more information but as a result the incidence of accidents would greatly reduce. Speaking of which, we’d also be better able to survive any crashes or car accidents.

Today cars are starting to get more advanced and exciting to the point where they literally can drive themselves. This is combined with continuous developments in air bag suspension kits and brakes etc.

But already transhuman vehicles are being experimented with. The military for instance is already researching the use of ‘smart drugs’ to help increase the reactions of fighter pilots, while giving them 360 view around their planes is something they’ve openly shown an interest in.

So whether you find this talk exciting or scary, the reality is that transhumanism is on the way and it will change everything.

Which are the significant benefits of having income protection insurance? 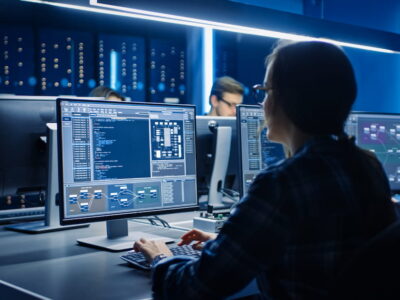 Cloud-based applications are up-to-the-minute technology wherein you can store all your data in one place ...
By Tom Billy
November 26, 2022

The Scariest Haunted Houses in LA

Haunted houses are a large part of LA’s culture.  When summer winds down, you’ll see ...
By Tom Billy
September 12, 2022 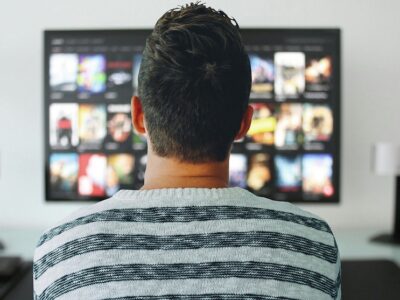 As we greet the coming year, some significant developments have begun to shape up in ...
By Tom Billy
December 11, 2021 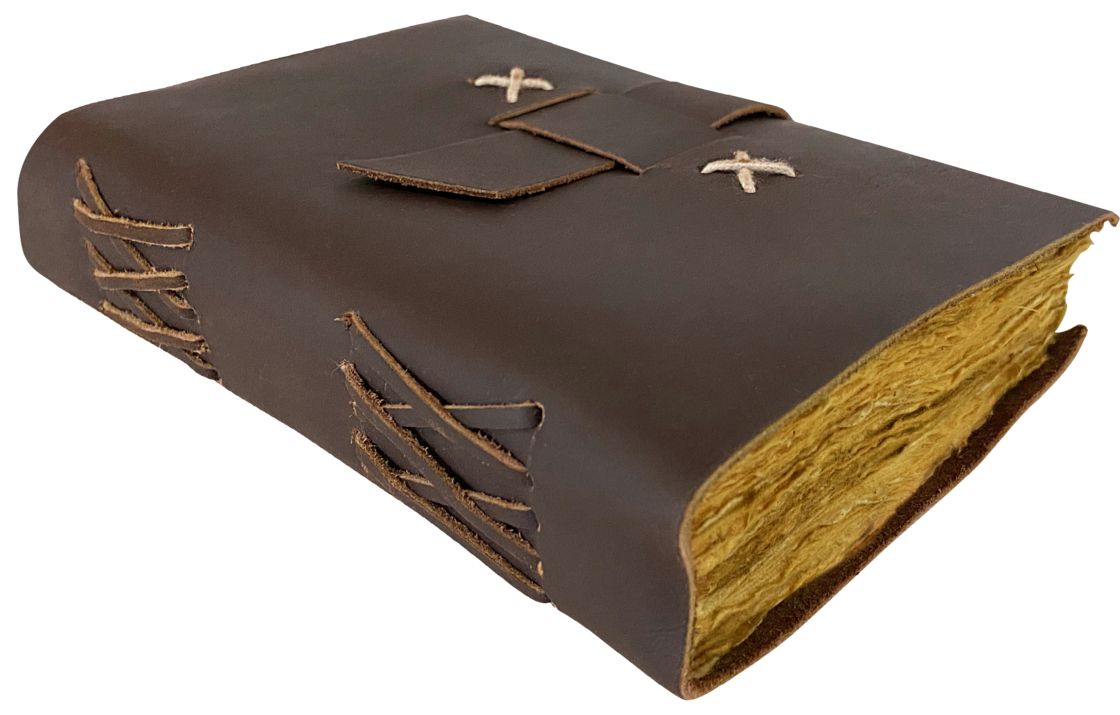 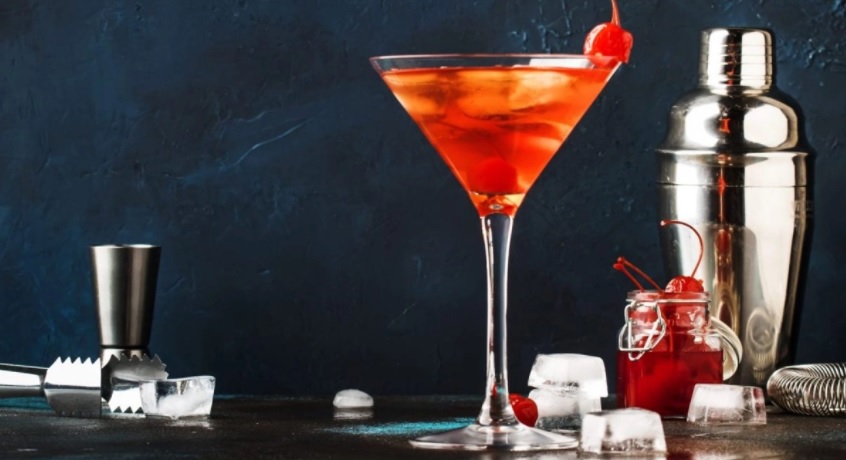 If you’re looking to live a longer life, then maybe you should consider some rye ...
By Tom Billy
June 30, 2021 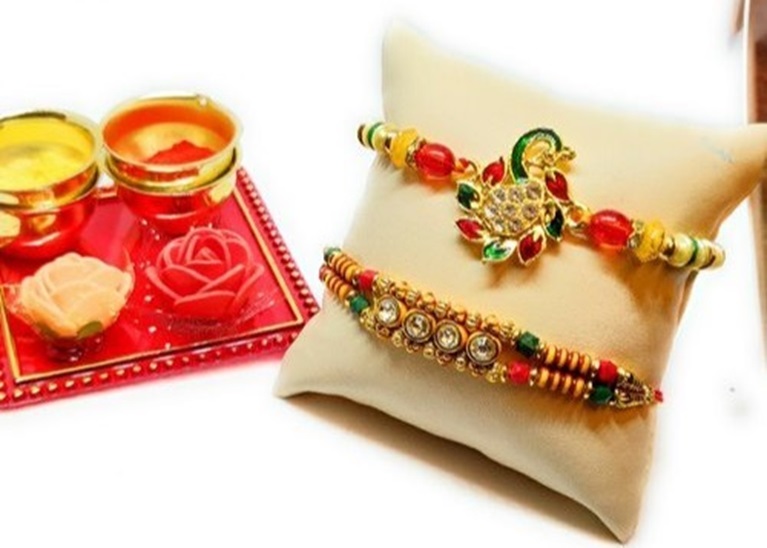 Adoring the forehead of your brother with a holy spot call tikka and then tying ...
By Tom Billy
July 14, 2020