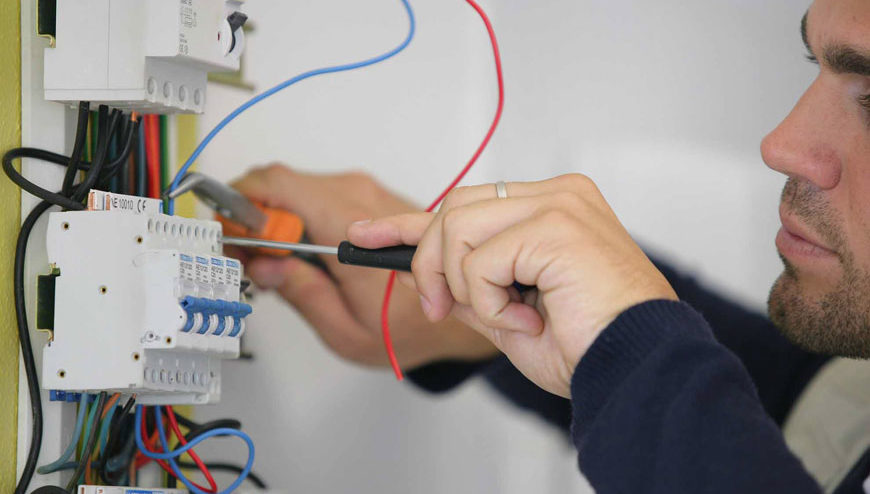 While some homeowners are capable of doing electrical repairs for themselves, many are not. Even those who have the skills need to be aware of their limitations as these repairs are not all the same. Unless you are absolutely sure you can do a perfect job, let a competent electrician or electrical contractor handle the repair work for you.

The majority of homeowners today enjoy doing home renovations themselves. For instance, dividing a basement into separate rooms is a viable remodeling undertaking that a capable homeowner might attempt by him or herself.  This sort of a homeowner might understand the structural requirements and building codes in his or her neighborhood. Problem occurs when he or she is unfamiliar with basic electrical procedures and thus leading to blown circuits.

Overloading a circuit need to be avoided at all costs. Note that household circuits are designed for normal household utilization, for instance lighting. The often used receptacles in this case are fifteen to twenty amps. These ratings should not be exceeded; however, most homeowners frequently select a random circuit in their electrical panel for running extra power. This in most cases lead to blown circuit breakers or worse, overheating that might result to a fire.

Should a homeowner attempt to repair a blown electrical circuit breaker?

Unless a homeowner is a qualified electrician, he or she should never attempt to repair or replace or even upgrade a blown electrical circuit breaker. The only safe way to this is having a reputable and knowledgeable electrician handle the job for him or her. Once in your place, he or she starts by shutting off the power coming into it. This is by removing the meter socket. This is something that need to be done by somebody who knows what he or she is doing and not otherwise as it is quite a risky undertaking. Simply put, a homeowner should never attempt to open or repair an electrical panel or even modify it unless he or she is qualified to do so.

Here Are Kitchen Design Mistakes You Should Avoid!

Finding Airport Parking Options That Are Secure, Convenient And Affordable