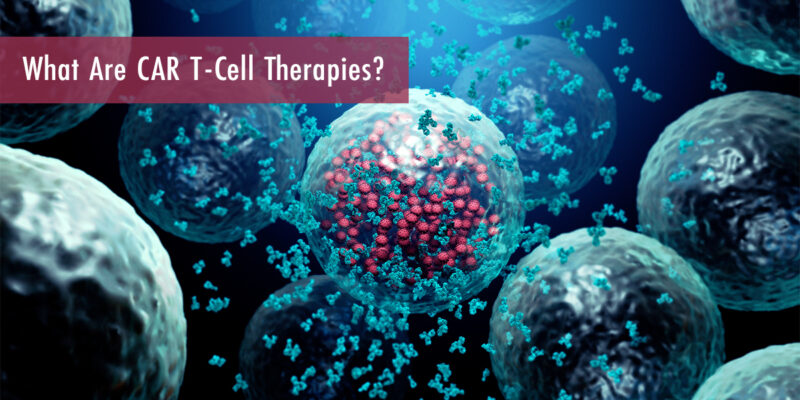 One of the most promising forms of ACT therapy (adoptive cell transfer therapy), CAR-T therapy (chimeric antigen receptor T-cell therapy) has proven highly effective in the treatment of certain types of cancer even when other forms of immunotherapy have failed. Although to date it has only been used to combat cancers of the blood, researchers are currently engaged in numerous experimental studies to expand its medical applications.

The CAR-T therapy process involves drawing a patient’s blood to isolate T cells (white blood cells that develop in bone marrow and play a key role in human immune system response). Lab technicians then genetically engineer the T cells they collect, altering them to produce chimeric antigen receptors that are specifically designed to bind to the specific type of cancer cell that threatens the patient.

Technicians go on to multiply these engendered CAR-T cells to reach the numbers that they need for an effective infusion back into the patient bloodstream. After this infusion, the CAR-T cells begin to attach to cancer cells, enveloping, absorbing, and destroying them. This process occurs quite rapidly, but medical authorities such as Healthline have reported that, as the laboratory-altered CAR-T cells continue to multiply and proliferate in the blood stream, the cancer-destroying benefits of the therapy tend to continue for several months.

As previously mentioned, CAR-T therapy has proven particularly beneficial for blood cancer patients who have not responded to other forms of treatment. While many people turn to CAR-T therapy as a last resort, it often leads to some extraordinarily positive clinical outcomes. In fact, the National Cancer Institute has found that many patients in CAR-T treatment clinical trails experienced complete blood cancer remission. Furthermore, 80 percent of patients with B-cell acute lymphoblastic leukemia and 82 percent of patients with chronic lymphocytic leukemia/small lymphocytic lymphoma responded favorably to CAR-T cell therapy.

Although its benefits are many, CAR-T therapy isn’t without its associated risks. For example, like most treatments for cancer as well as other diseases and disorders, this therapy doesn’t work for every patient each time that it is administered. Furthermore, even patients who experience full remission after CAR-T treatment have been known to experience relapses.

Beyond these common risks, CAR-T therapy has produced side effects that range from the relatively minor to the extremely serious. To make matters even more complicated, CAR-T therapy has only been approved by the US Food and Drug Administration for roughly five years. This means that the amount of information about its long-term side effects and overall efficacy remains quite limited.

Although CAR-T therapy’s most common side effects can be quite painful and unpleasant, they generally lessen with further treatment and the passage of time. These side effects include headache, muscle aches, fever, chills, fatigue, weakness, nausea, diarrhea, joint stiffness, skin rashes, and loss of appetite.

Many of the above symptoms are consistent with mild cytokine release syndrome (CRS or cytokine storm). This condition often goes hand in hand with CAR-T therapy, occurring when multiplying CAR T-cells cause the body to make too many cytokines. Although cytokines are chemicals that play an essential role in a functioning T-cell, they can also lead to flu-like symptoms.

When severe, cytokine release syndrome can lead to cardiovascular problems that include low blood pressure, rapid heart rate, and even cardiac arrest. It can also lead to a failure of the kidneys as well as multiple other organs in the human body. Other serious CRS symptoms include lung problems, high fever, delirium, and hallucinations. Although less common, the CRS-comorbid macrophage activation syndrome and immune effector cell-associated neurotoxicity syndrome can also threaten a patient’s life. 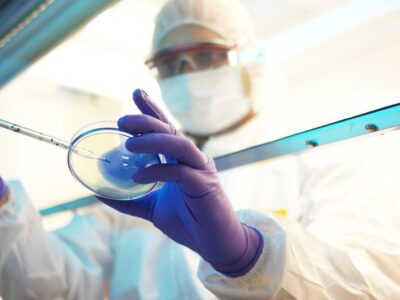 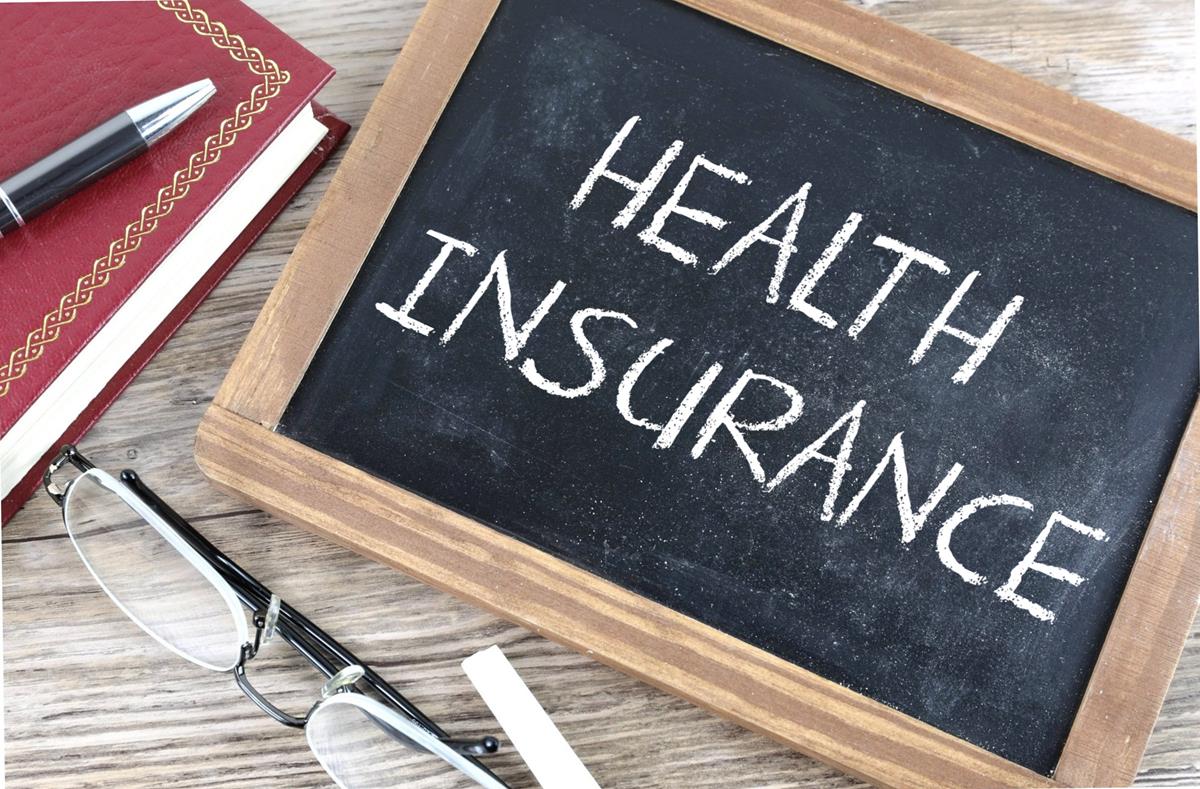 The frantic pace of life, unhealthy eating habits, and rising medical treatment costs make it ...
By Tom Billy
May 21, 2021 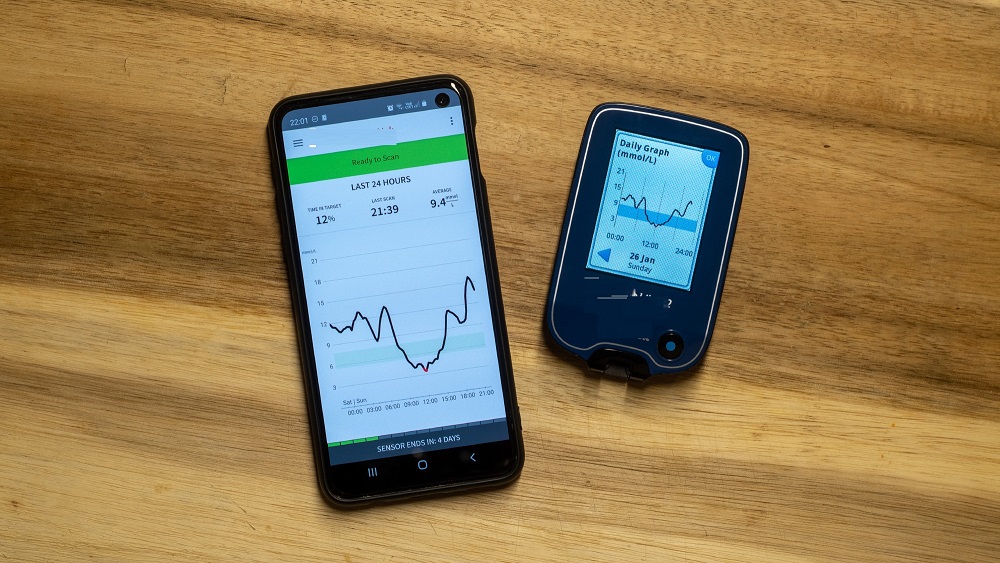 If you are the type of person who suffers from a particular chronic disease, chances ...
By Tom Billy
January 20, 2021 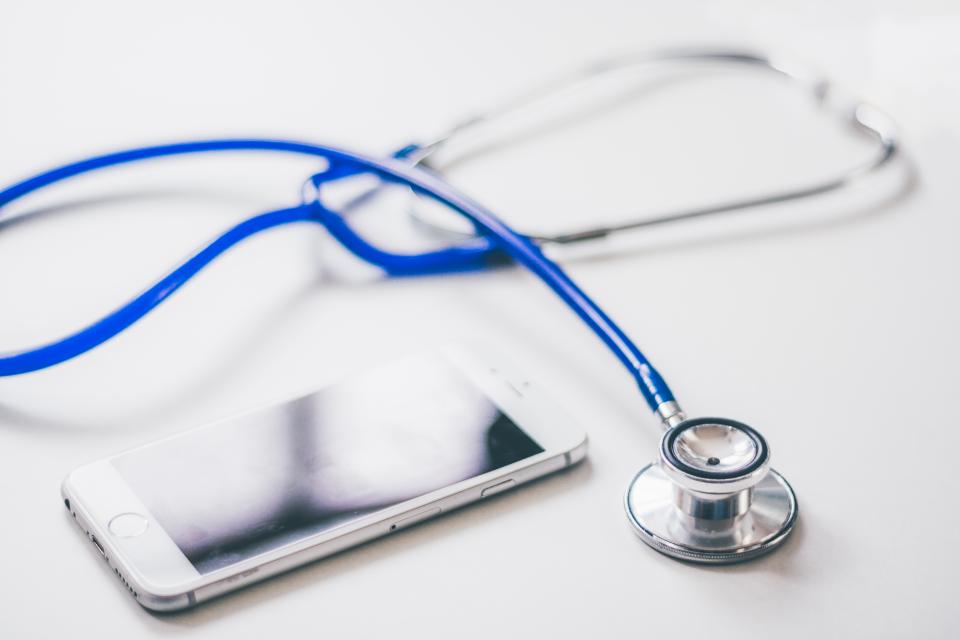 The fact that information is easily accessible these days means that most people can handle ...
By Tom Billy
January 19, 2021

With every day that passes, you lose your chance to achieve great results from workouts. ...
By Tom Billy
June 26, 2020