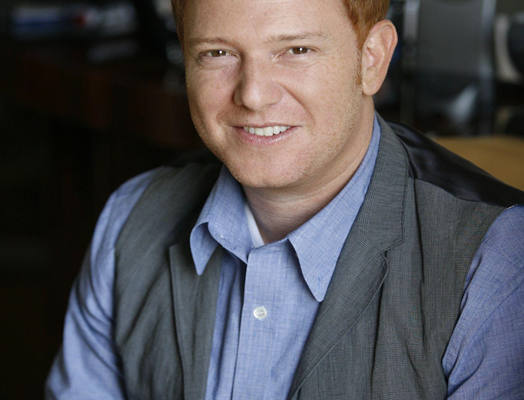 The Internet and social media have changed the way that people consume entertainment for good. While on-demand movies and sporting events, streaming services, and video-sharing applications have brought extreme convenience for consumers, the new entertainment delivery format has also raised issues that never plagued earlier generations of executives. Piracy and online bullying are just two such examples.

Ryan Kavanaugh founded and operates two media companies, Relativity Media and Proximity Media. He is also one of the co-founders of Triller, a video-sharing social media app. Although he retains a financial interest in Triller, he is not the company’s CEO and is not involved with decision making at the highest level. However, the actions that H3 Production Company’s Ethan Klein took against Triller last April still had a profound effect on him.

On April 17, 2021, one of the sports divisions of Triller called Triller Fight Club broadcast a live boxing match between Ben Askren and Jake Paul. Triller procured the rights from the boxer’s representatives to broadcast the fight and charged its viewers $49.99 to see it. They would need to take in tens of millions of dollars to offset their costs in obtaining viewership rights and marketing, which they easily did. However, they also should have earned revenues of more than $100 million dollars. When this did not happen, Ryan Kavanaugh and Triller Fight Club quickly discovered why.

Ethan Klien owns H3 Productions along with his wife, Hila. They also produce a podcast that has millions of followers. Shortly after the boxing match between Askren and Paul started last spring, Klein began pirating millions of paid views away from Triller Fight Club. He also recorded the fight and played it to his own audience a short time later, earning millions from advertising fees. By Kavanaugh’s conservative estimate, Klein pirated four million unique views. Kavanaugh and Triller executives wanted him held accountable for his actions.

While Ethan Klein was not the only one who pirated paid views from Triller, he is the most notable for the amount of money he stole and his refusal to correct the situation once confronted. Unfortunately, his behavior quickly escalated from denying culpability to deliberately slandering Triller Fight Group and Ryan Kavanaugh.

Klein immediately went on his broadcast and bragged about having diverted $100 million in profit away from Triller Fight Club to his own company, H3 Productions. He also encouraged his followers to slander Kavanaugh on his own social media websites and destroy Triller’s reputation by leaving thousands of 1-star reviews on its AppStore page.

These actions are just a few of the dozens that Klein and his followers participated in for the sole purpose of disparaging Kavanaugh and Triller. When the harassment got so bad that Kavanaugh feared for the safety of himself and his family, he realized that filing a lawsuit against Klein and H3 was his only hope of getting the malicious behavior to stop.

The Vitality of a Well-Thought Hiring Process 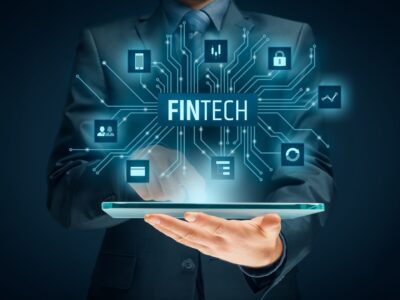 For Olugbenga Agboola, there has been a lot to learn to be able to innovate ...
By Tom Billy
January 28, 2023 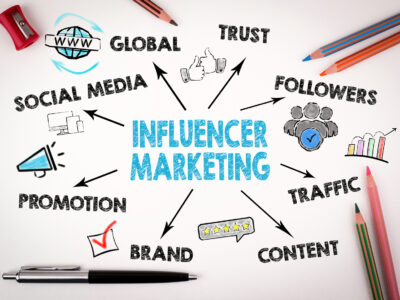 Why Influencer Marketing Important for every brand promotion

This type of marketing is done by associating your brand with an inspirational public figure ...
By Tom Billy
September 12, 2022 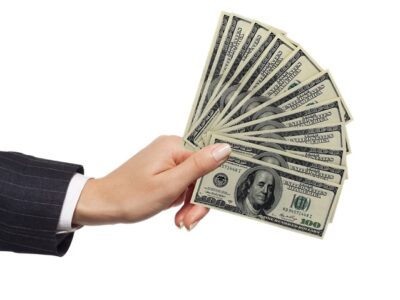 A payday loan is a short-term loan that you can use to cover short-term expenses. ...
By Tom Billy
September 9, 2022 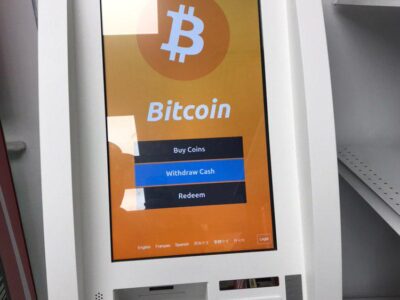 Bitcoin was intended to be digital cash – peer-to-peer digital cash. While this may seem ...
By Tom Billy
June 9, 2022 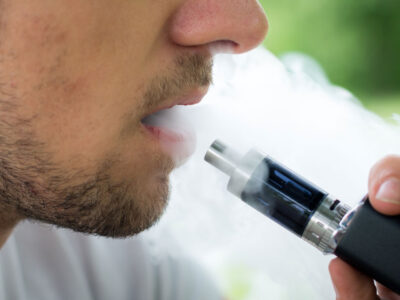 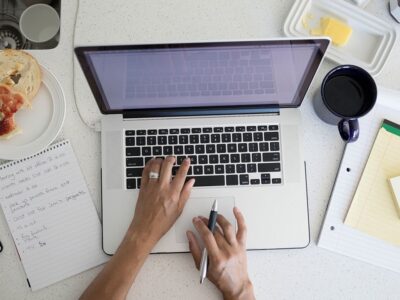 As you process towards adulthood, you realize just how important savings are. A savings account ...
By Tom Billy
February 14, 2022