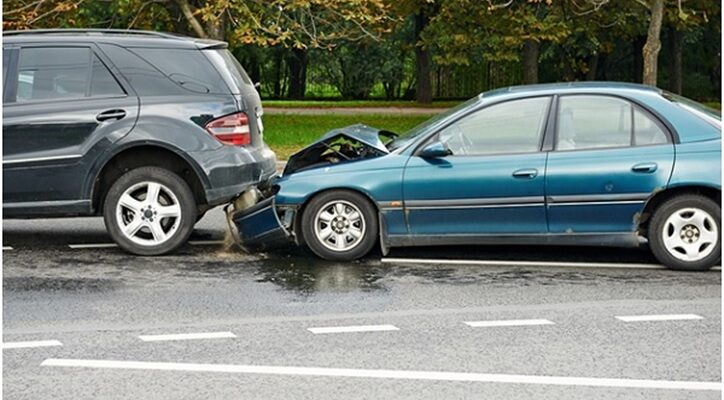 Rear-end collisions are the most common type of motor vehicle accident that can happen. The National Highway Traffic Safety Administration (NHTSA) reports that rear-end crashes account for 29% of all collisions that occur in the U.S. Because of the frequency with which these types of collisions occur, car manufacturers have focused on developing safety technology designed to prevent them from happening. While many newer vehicles have collision avoidance systems installed, you might wonder whether these types of technology have helped to decrease the incidence of rear-end crashes and their resulting injuries and fatalities.

The Highway Loss Data Institute (HLDI) conducted a study of how well collision-avoidance systems installed in 2013 to 2017 BMW vehicles worked to prevent collisions, injuries, and property damage in Dec. 2019. They found a significant reduction in the rates of accident claims filed by owners of BMW models with collision-avoidance technology installed. This demonstrates that the technology could potentially reduce the rates of auto accidents and injuries.

By contrast, vehicles with the forward alerts package installed showed an increase in all three types of claims. They showed an increase of 2% in accident claims, 5% in property damage claims, and 11% in injury claims. However, the researchers noted that these increases were different from those found in their studies of systems made by other manufacturers.

The results for a combination of automatic emergency brakes and forward collision warning systems were even more promising. The researchers found that a combination of these two types of collision avoidance systems decreased rear-end collision claims by 50% and rear-end injury claims by 56%. They also found a 13% reduced claim rate for property damage to other cars and 23% for injuries caused to people occupying other vehicles.

Whiplash injuries are injuries to the muscles, ligaments, tendons, and other tissues of the neck and shoulders. They can occur when a person’s head and neck are forcefully propelled forward by the impact. As the force of the impact subsides, the person’s head and neck will then be propelled backward and can overextend. This violent back-and-forth movement can cause damage to the tissues and multiple symptoms, including the following:

Depending on the severity of a whiplash injury, recovery might take a few weeks or multiple months. Some people suffer complications of whiplash, including chronic pain and depression.

In severe rear-end collisions, some people might also suffer from head and back injuries, including traumatic brain injuries or spinal cord injuries. These types of injuries might leave the victims facing disabilities or potentially cause death.

While the National Transportation Safety Board (NTSB) has recommended that all manufacturers include certain types of collision avoidance systems as standard on their vehicles, these types of systems are still either optional or unavailable on many makes and models. Consumer Reports publishes a list of makes and models and the various types of collision avoidance systems they include as standard or optional features that you can review.

It’s also important to note that some collision avoidance systems work better than others. For example, some forward-collision warning systems detect pedestrians and other objects while others do not. It is a good idea to research the effectiveness of the collision avoidance systems offered by various manufacturers when you are in the market for vehicles to choose the vehicles that offer the best protection.

5 iPhone Apps That Can Help You Park Better