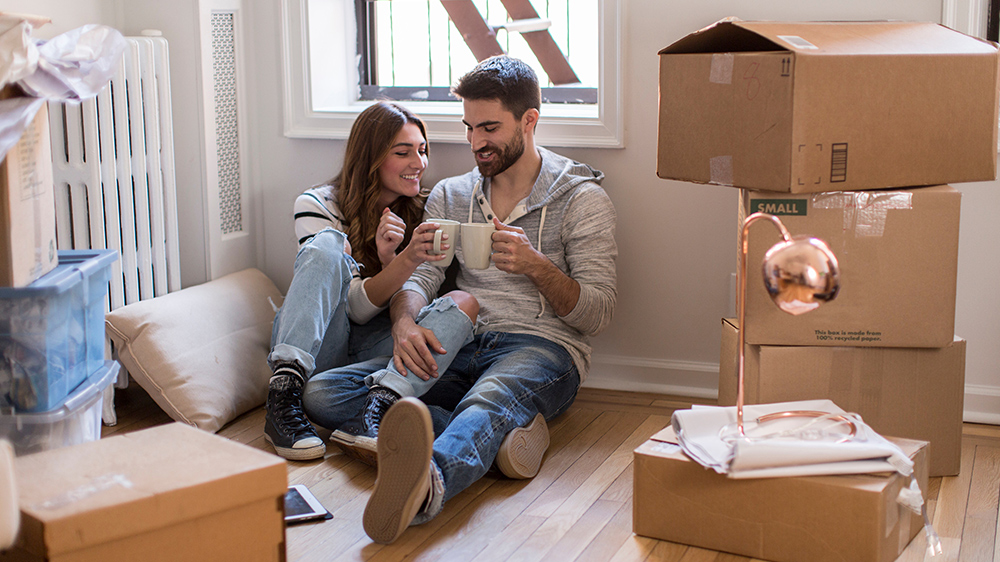 Before moving into a new home, it’s always advisable to conduct air quality testing first. This is a very important decision that will have long term consequences in your life. For instance, it is a known fact that there are a number of products that have the potential to cause long term disease in humans. Some of these happen to be airborne. By making sure that you have the home tested for them, you can then ensure that you have them gotten rid of before moving into the home, which will in turn make you and your family safer. Some of the compounds that might need to be gotten rid of include:

This is a compound that has gained a notorious reputation in the medical world. The reason for this is that it is the sole cause for a type of cancer known as mesothelioma. Since asbestos was mainly used in the construction of old homes, it is important to have such homes checked for it. If it is found that the air in the home has traces of the substance, it would be a good idea to have it removed before moving in.

These are compounds that are used in the manufacture of a wide range of products, most of which are found in the home. These include everything from shower curtains to the glue that holds some of the parts of the house together. When they are released into the air, one can inhale them, and this can then result in many types of cancer.

The presence of dust mites in the home should also make you wary of moving in before having them gotten rid of. This is because they are known to cause a large number of respiratory conditions, one of the most important of which is asthma.

Questions You Need To Ask An Electrician Before Hiring Him

What Are Commercial Vehicles Commonly Used For?