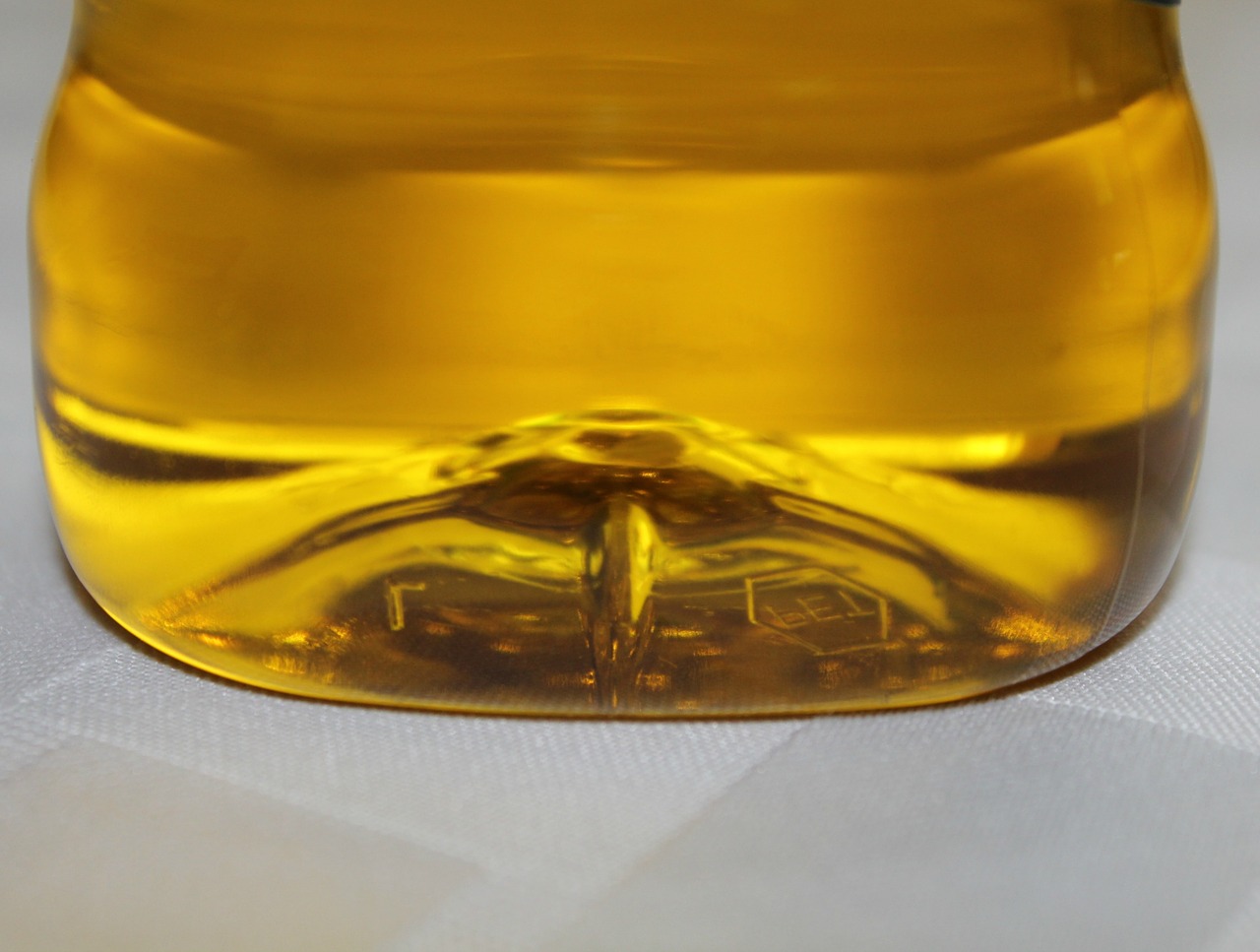 Cooking oil, as the name implies, are oil that are used to cook or fry food items. In recent years, the cooking oil has been given a new lease of life after they have been used for cooking. People have started recycling cooking oil for various purposes and the results are nothing short of promising! Here are the 3 areas that recycled cooking oil can be used for as well as their viability rate.

As renewable energy or fuel

Used cooking oil can be hyper-refined into a renewable diesel fuel. This diesel can then be used to power buildings and transportation vehicles. The recycled cooking oil can also be used with other materials to create energy for a city! Hyper-refined oil has a higher energy count than bio-diesel and does not require the usage of hazardous chemicals during its production. Hyper-refined oil has a promising future that is gradually building up its repertoire!

Bio-diesel companies can also use recycled cooking oil as feedstock to produce a biofuel called bio-diesel. Bio-diesel creation looks into chemically altering the properties of plants to modify them to act more like petroleum-based fuels upon breaking down. While this process is considered environmentally friendly, it has a long way to go before it can be widely used and practiced.

Used cooking oil has long been mixed with organic waste and vegetables for animal feed. This gives used cooking oil a new lease of life and usage, and saves costs for the company. The usage of recycled cooking oil in animal feed has been going on for some time and is slowly gaining popularity and capturing the attention of many more companies.

Recycling used cooking oil is not new and several viable and genuinely useful applications have been created. The future looks promising indeed, but we still have a long way to go!

Roger Knoll
The operating systems that dominate the world market, i.e. Google’s Android and Apple’s iOS, both have been coming out with updates and advancements. Roger Knoll is the wonderful and impeccable writer for this section and makes sure that all the content on the blog is easy to understand even for a regular customer! He has also worked as a Full Stack Developer earlier.
Previous

What’s Behind The Scenes When Firing A Firearm?

3 Things You Can Do To Find The Best Home Contractor